David Luis, better known online as KC, has been a gamer and a SEGA fan for most of his life. In 2014, he started The SEGA Lounge, a radio talk show on RadioSEGA with the goal of having insightful and entertaining conversations with industry people (game devs, community managers, musicians) and community personalities (the fans behind SEGA fansites, vgm remixers, etc.). 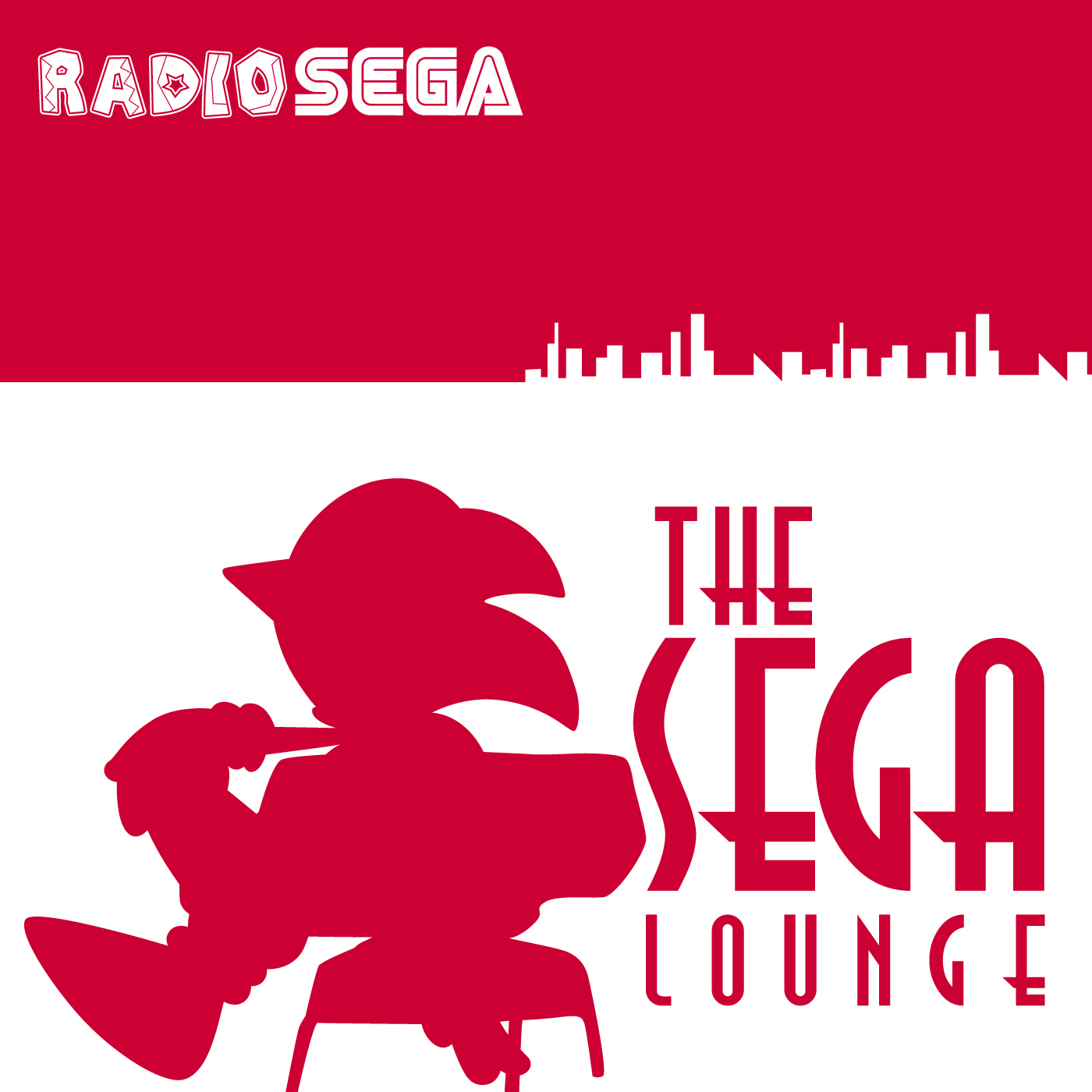 Every week through four seasons, alongside regular co-host SSF1991 (aka Donnie) at first and then joined by several less frequent co-hosts, KC interviewed different guests, played the guests' musical picks and put them through a random challenge. Lots of laughs were had, the show's production quality improved with time, but due to life and time constraints, The SEGA Lounge went off the RadioSEGA airwaves in 2018, apart from a couple of special episodes aired the following year. 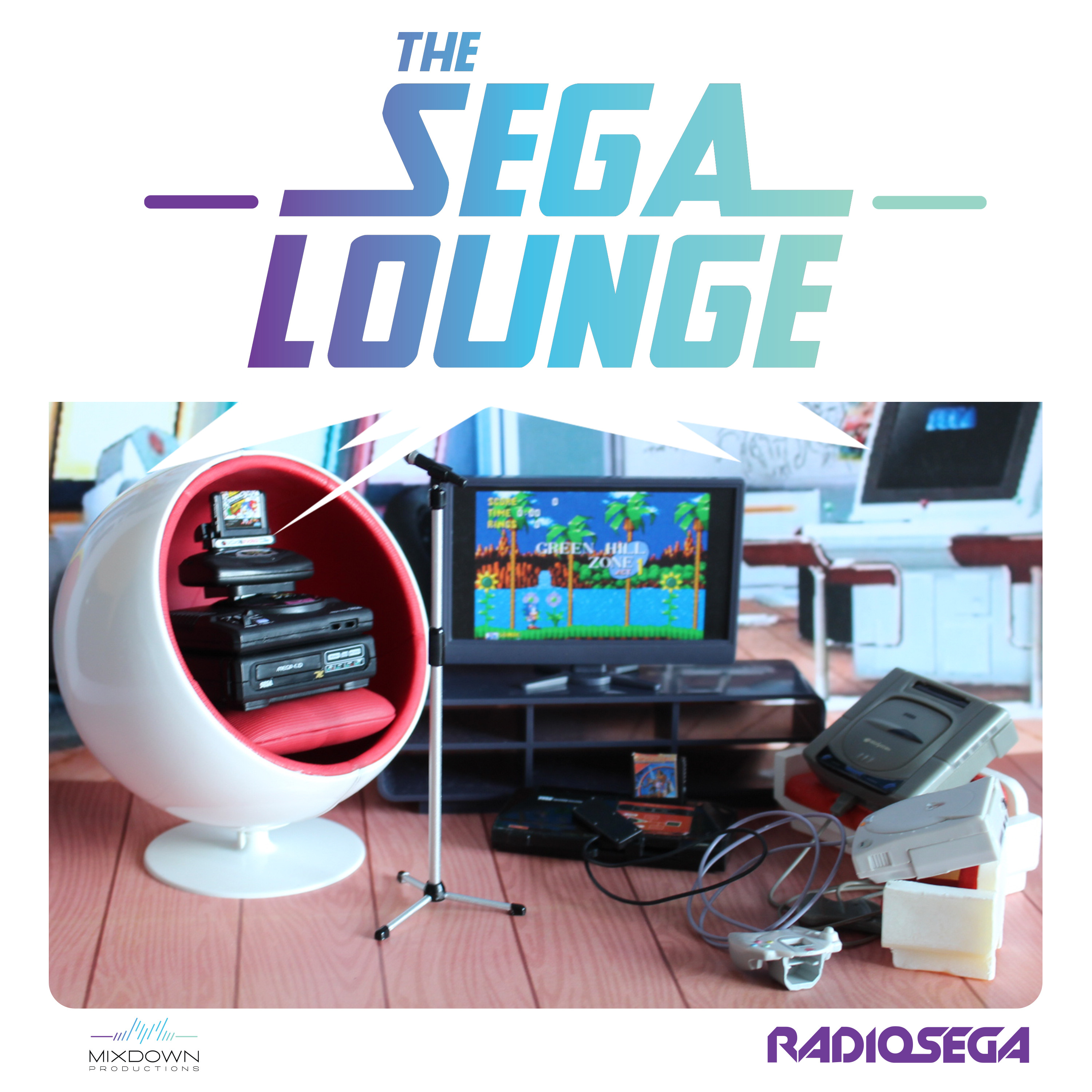 After that break, KC decided to bring back The SEGA Lounge for a fifth season, but in a different format. In February 2020, the show debuted as, first and foremost, a podcast. Join him every Friday* for new episodes featuring amazing guests and random shenanigans in the form of a variety of challenges to obtain the (not so) mythical "SEGA Lounge Seal of Approval". 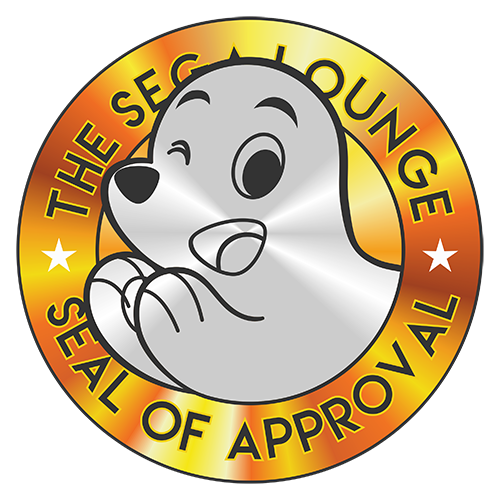 *Episodes premiere on RadioSEGA every Thursday at 8 PM UK time. 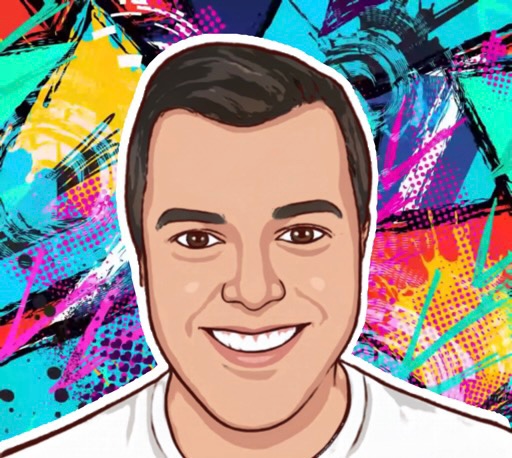