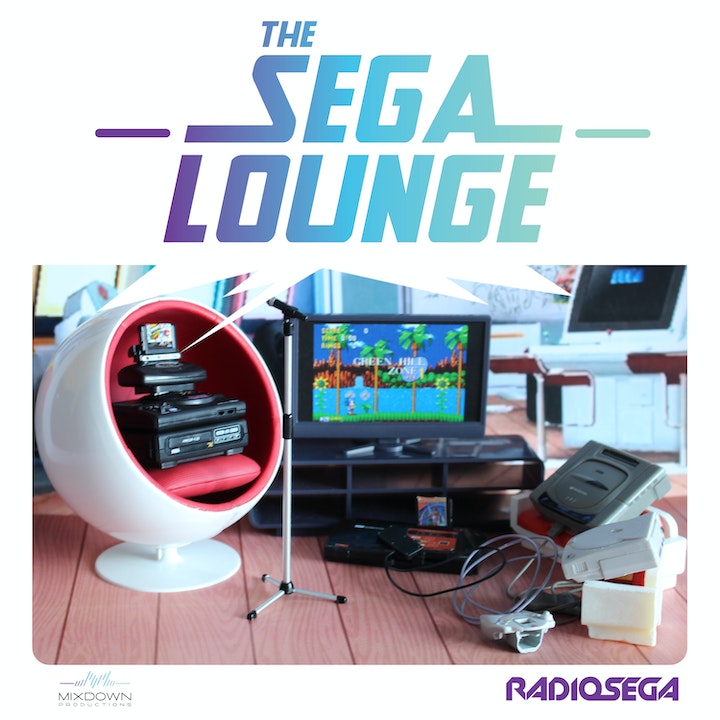 Hosted by KC. An interview based podcast focusing on SEGA games, game devs and community personalities. New episodes every Friday. Come on in and have a seat. Part of the RadioSEGA network of LiVE shows and podcasts. A Mixdown Productions podcast.

This week, KC is joined by Graham Cookson, co-founder of Mega Visions Magazine, who returns to The Lounge to tell us more about h…

It's time to reopen the doors of The Lounge for the final stretch of season 6! And what better way to do it than inviting back Cl…

TRAILER: Welcome to The SEGA Lounge

Retro Game Corps' Russ is back on The Lounge with his pick for summer game: Quackshot Starring Donald Duck. Listen on to find out…

Instead of a guest host, this week KC is taking back the reigns of the show to tell you all about Sparkster: Rocket Knight Advent… 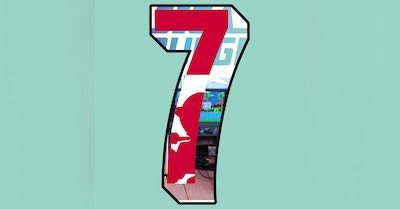 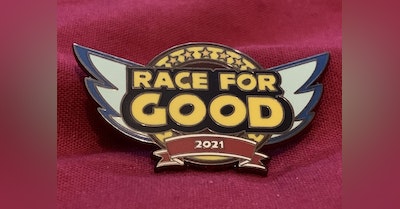 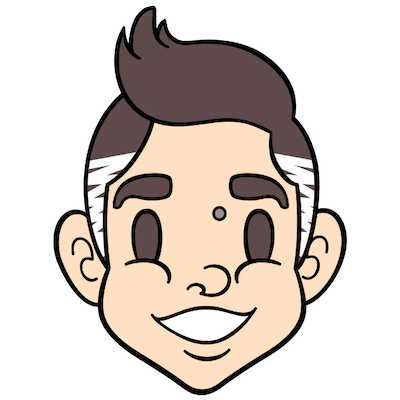 "great and keeps you wanting to come back for more!"

"Two out of the three reviews for this show, while might have been valid 4 years ago, do not reflect the show’s more recent quality. The mixing was fixed, and this show doesn’t deserve the 3.0 rating …"

By Ariavonhelsing on June 22, 2016 via Apple Podcasts
See all reviews