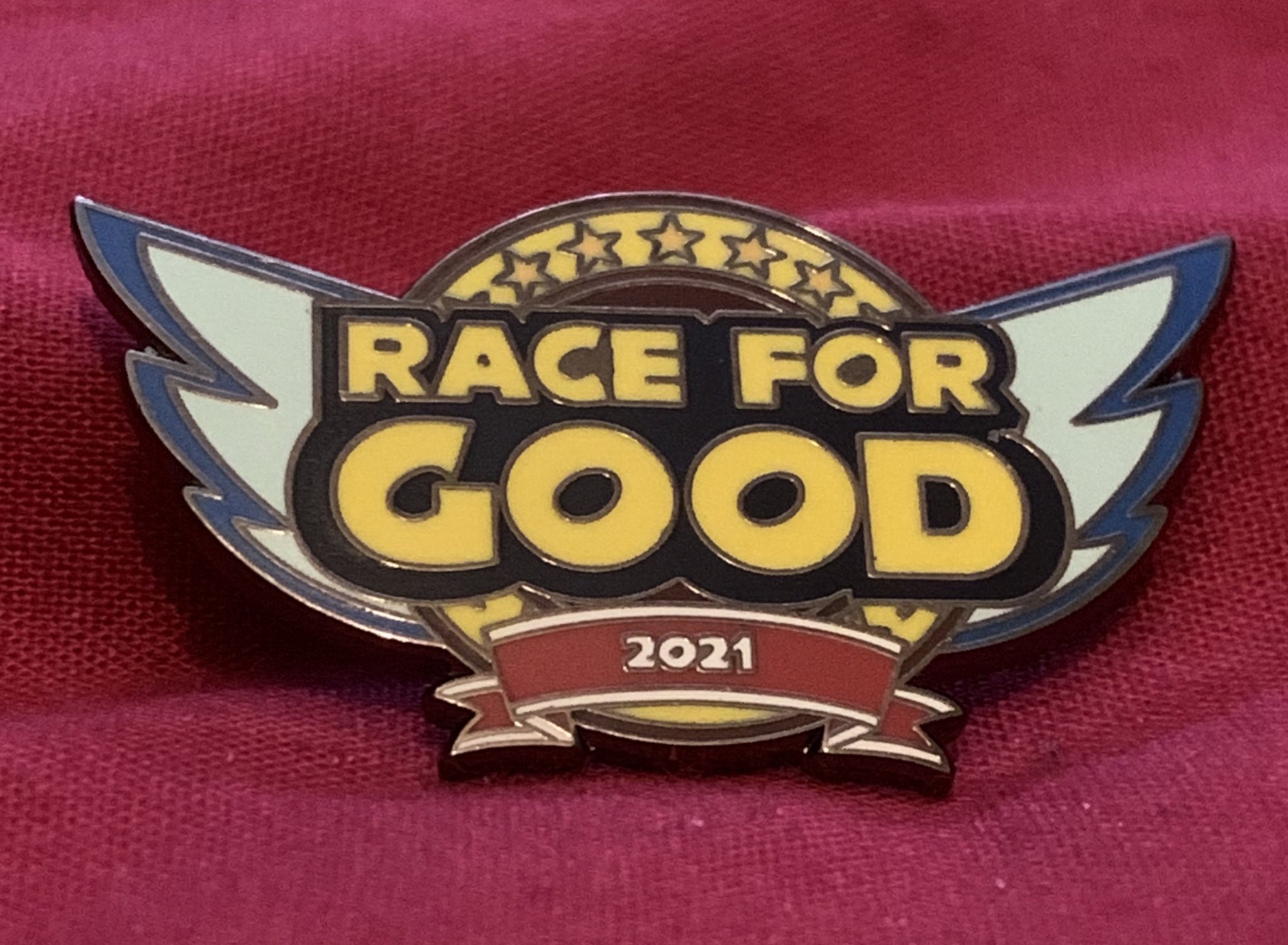 If you're a regular listener of The SEGA Lounge, you'll know about the Race For Good event hosted for the past three years by our friends Andrew "TheBritishAndy" Wilson and Pete "TitansCreed" Nethercote. They've been raising money for the amazing charity that is SpecialEffect while racing each other in Sonic games.

This year, the event is back for its fourth edition taking place between the 21st and the 27th of June, and the guys decided to spread out and invite other streamers from the Sonic community and beyond to join them for a whole week of streams. Here's the list of team members for #RFG2021 (as you can see I'll be joining in as well):

Apart from the streams, there are also other planned activities. And you'll be able to buy official merch to support SpecialEffect as well. Check out the info from the official press release:

Last year, Mike Pollock joined us for a Q&A session. This year, we are pleased to reveal that both Mike and Johnny Gioeli will be ready to answer your questions in Q&A sessions that will be way past cool! Both sessions will be held on Saturday 26th June and you can submit your questions during the live streams on Andy and Pete’s Twitch channels. Do not worry if you cannot make the streams on the day, as you can still submit your questions for Mike and Johnny via The Sonic Stadium!

Once again, we’ve been given some cool gear to give away from Special Effect in the form of TWO Sennheiser GSP305 Gaming Headsets and the Beasts of Balance app enabled Board Game. These will be raffled off to anyone who donates at least £20 over the week. We’ve also been lucky enough to get hold of a Elgato 4K60 Pro Game Capture Card. This will also be raffled off, but to anyone who donates at least £50 over the course of the week. All the raffle items will have set dates to be drawn on once we hit specific donation targets (to be announced during the stream). After the community helped raise a spectacular £3000 in 2020, we’re shooting for the stars and aiming to raise at least £5000 for Special Effect this year!

With this, we're not only creating our yearly specific Race for Good t-shirt for 2021 available over at the ProjectPhoenixProductions merch store, we will also have a LIMITED EDITION PIN BADGE available through the tiltify donation page for the very first time! These pins have been made in a highly limited number, so it’s first come first served! Make sure to be ready for them when they become available to buy on June 21st 2021! All profits from merch sold will go directly towards the Special Effect fundraiser! . Once again, thank you for your support in getting the news out about the Race for Good again this year. Every time you do, it is very much appreciated.

I'll be sharing more information about the event in the coming weeks on the podcast, but you can start getting those wallets ready and marking the date on your calendar. It's for a good cause and it's going to be a lot of fun! Here's the announcement trailer narrated by none other than the voice of Dr. Eggman, Mike Pollock: 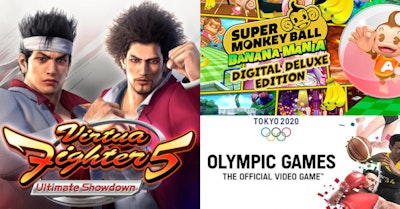 Enter the giveaway for SEGA games as a celebration of the season 6 finale of The SEGA Lounge. 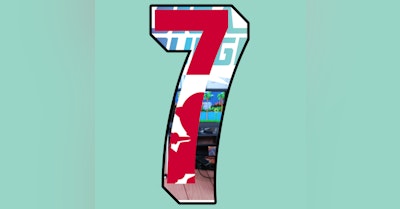