On the 29th of May, 2014, the first episode of The SEGA Lounge aired on RadioSEGA. That same night a tradition was born - to put our fine guests to the test with crazy challenges. This week, we're celebrating the show's 7th anniversary by taking that tradition to the next level. Welcome to the very first The SEGA Lounge Challenge Anniversary Edition, featuring special guests Mark and Lewis from The Dreamcast Junkyard, James of the SEGAGuys, Graham from Mega Visions, and Matt and James from Shenmue Dojo.

Hello and welcome. On the 29th of May, 2014, seven years ago, the first episode of The SEGA Lounge aired on RadioSEGA. The show was born from the crazy mind of one KC who thought a live talk show with all sorts of SEGA-related guests would be a good idea, but didn't have a clue what he was doing at the time nor did he have the equipment necessary to make it work. Joining said crazy person was community news personality and guy who was everywhere at the time, SSF1991, aka Donnie, who co-hosted the show for its first two seasons or so. Our first guests were The Megadrive Band, who I had the pleasure of meeting at Summer of Sonic 2013. Much has changed in the community, on RadioSEGA, for this show turned podcast and even for SEGA themselves. But now, seven years later, it's time to take a tradition that started that very night, back in 2014, to a whole new level.

I know this is a crazy week with all sorts of Virtua Fighter and Sonic news. And I'm sure the next few weeks and months we'll give us enough time to cover everything related to Virtua Fighter 5 Ultimate Showdown, Sonic Colors Ultimate, Sonic Origins and Sonic... Zap... maybe?

But on this episode, it's time to celebrate how much fun I've had doing this show. How many brilliant people I've met because of it. How many people somehow deem this worthy of being on their podcast apps every week. This episode is the first ever anniversary edition of The SEGA Lounge Challenge. Joining me will be two teams of community legends: on one side The Junkyard Guys - Mark and Lewis from The Dreamcast Junkyard and James, one of the SEGA GUYS; on the other, Mega Dojo - Graham from Mega Visions and Matt and James from Shenmue Dojo. They'll be competing in the most brutal version of The SEGA Lounge Challenge to date and only one team will come out of it alive... I mean, win. Only one team will win.

This very special episode goes out to everyone at RadioSEGA who at any time during the past 7 years helped me with Lounge-related matters, to my original co-host, Donnie, to frequent collaborators Awinnerwasyou, Shadid, aka Dwang, Manuel García Melgar and OSC, to all the guests we've had on the show in these 154 episodes. But most of all this is dedicated to our wonderful listeners. I hope you enjoy the celebration of the 7th anniversary of The SEGA Lounge.

From now until the 20th of June, get 15% off all Lounge merch from our store using the promo code "TSL7". at checkout on our store: thesegalounge.com/store 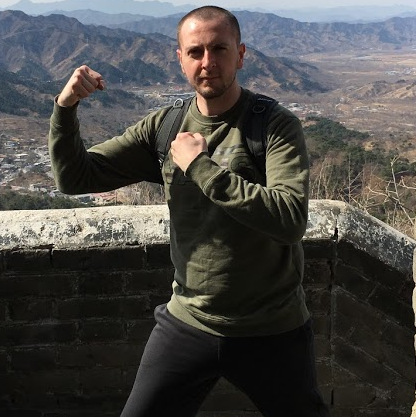 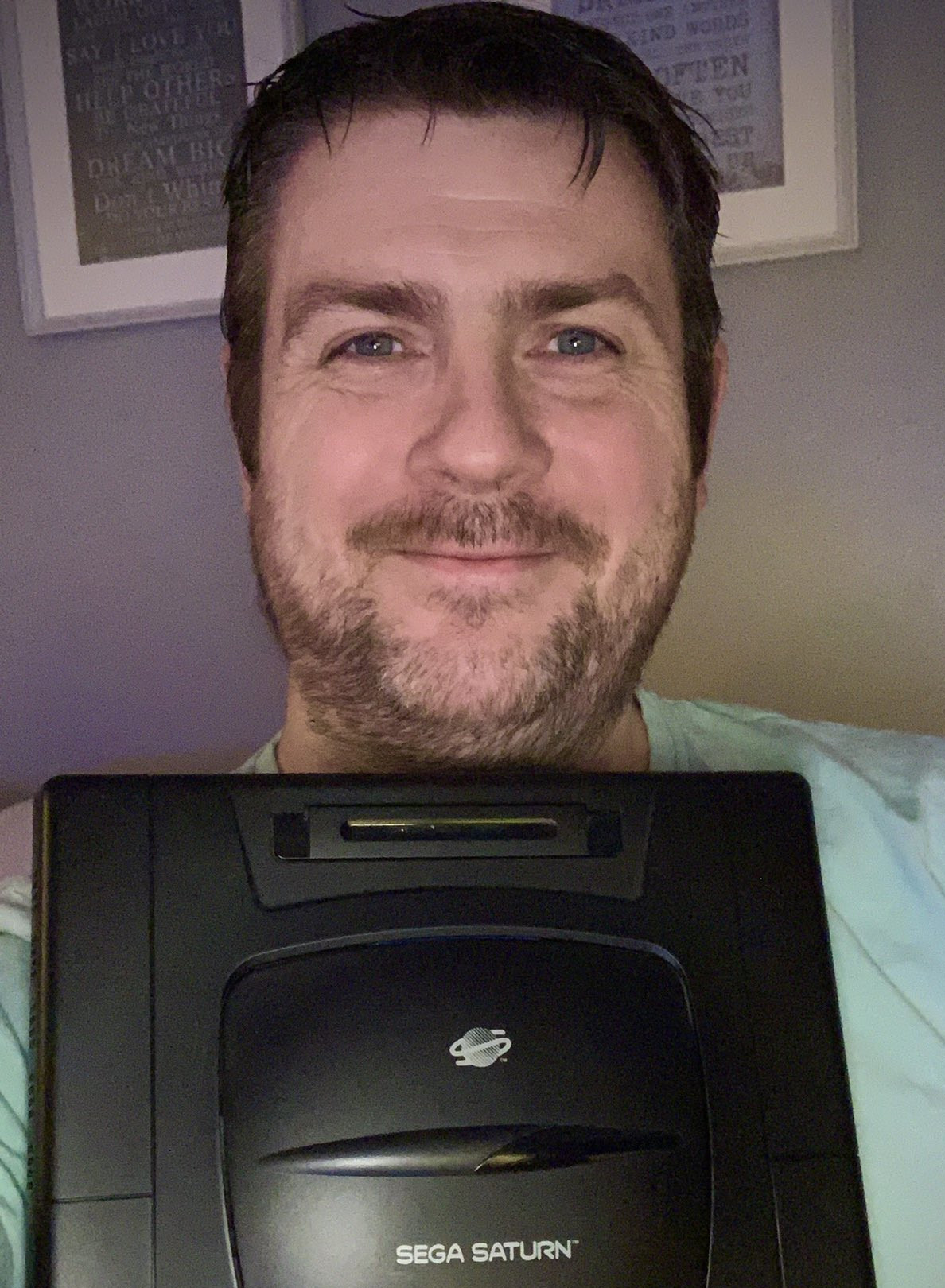 James became a SEGA fan in the mid 90’s through a dual-combo of Virtua Fighter in the arcade and the PAL launch of the SEGA Saturn. These days he's the co-host of The SEGAGuys RetroPod alongside Dan “The Mega” Driver, and you can usually find him playing SEGA Rally trying to shave milliseconds off his best times.
His favorite SEGA games, given his arcade “roots” are the arcade ports, primarily on the SEGA Saturn and to this day he still thinks Virtua Fighter 2 on the Saturn is the peak of gaming engineering. 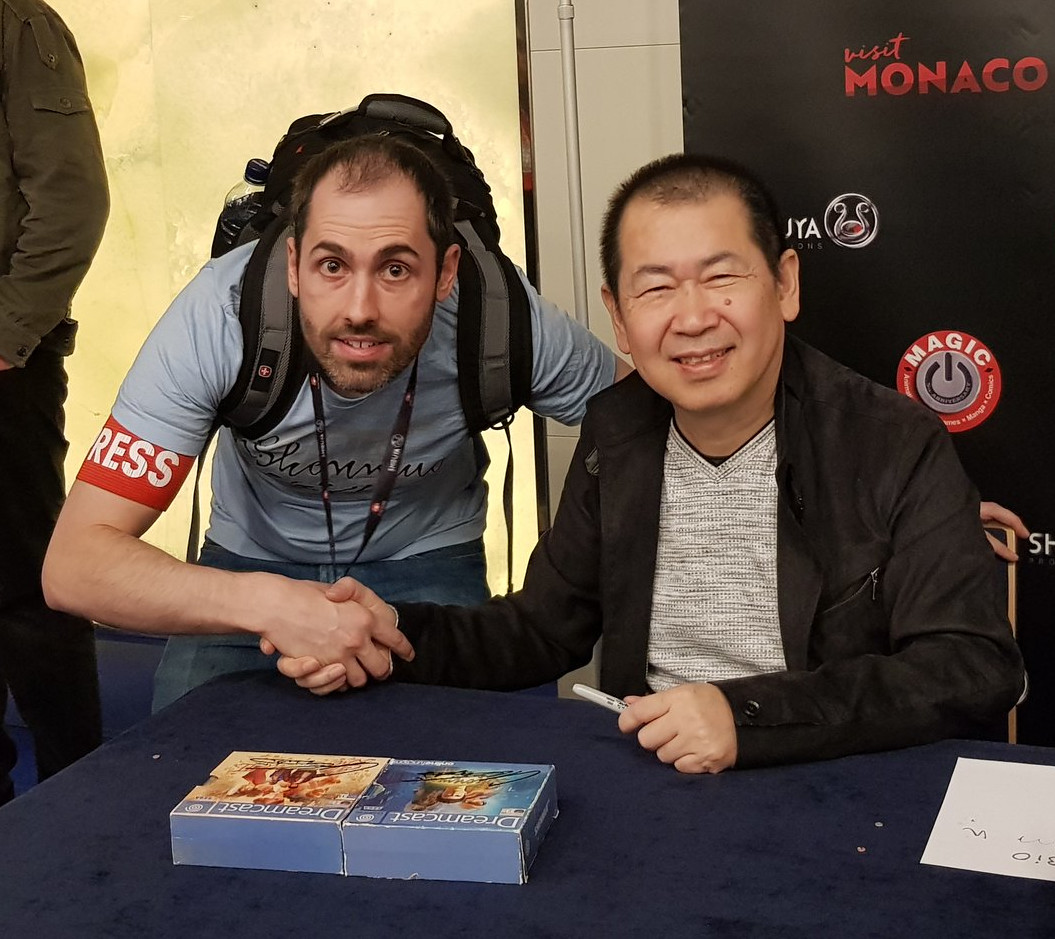 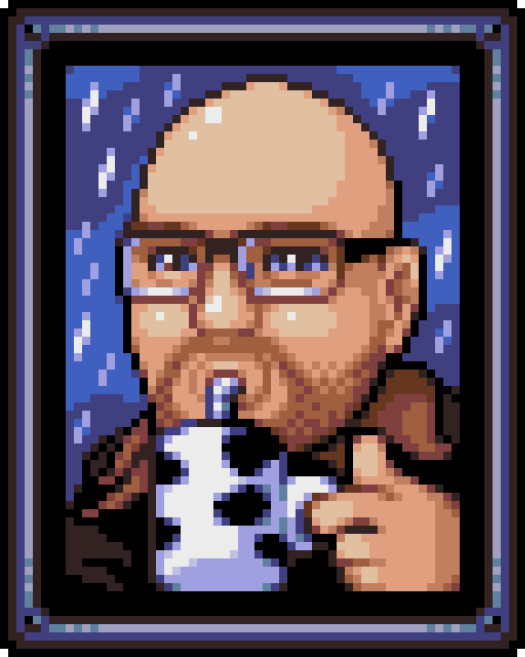 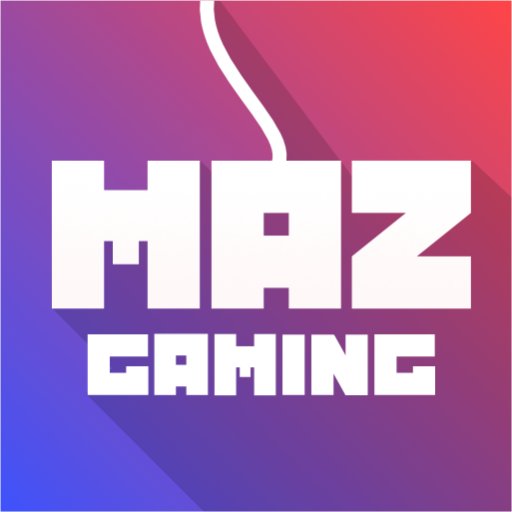 SEGA fanboy and the person behind the MAZ Gaming UK YouTube channel, which produces interviews with some of the biggest names in gaming, news, reviews and Let's Plays. He is also a member of the Ministry Of Retro Gaming & The Dreamcast Junkyard. 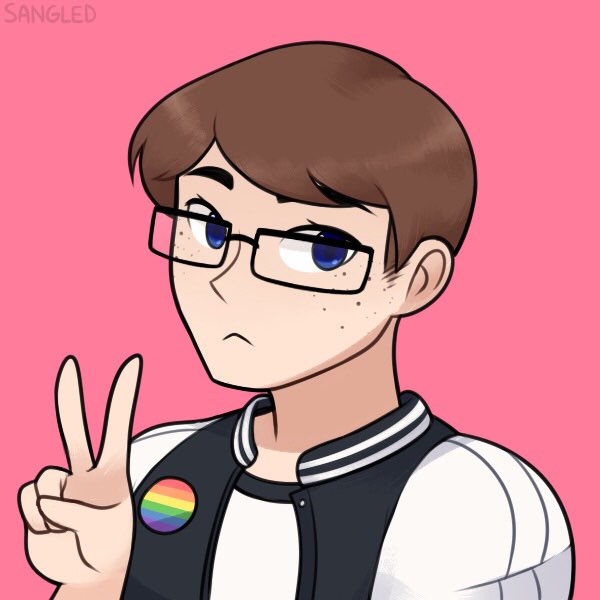 Lewis is a writer and the founder of the Kaizo Minds art collective, the editor of geek publication Alt:Mag and part of The Dreamcast Junkyard.