This week, KC is joined by Graham Cookson, co-founder of Mega Visions Magazine, who returns to The Lounge to tell us more about his life as a SEGA fan and the reboot of the magazine.

Hello everyone and welcome back to The SEGA Lounge! We're back for another episode of this SEGA-centric podcast.

Are you familiar with our official The SEGA Lounge merch store? You can find t-shirts, hoodies and mugs with the show's logo and even our highly coveted seal of approval! And we've just added a new item to the store: The SEGA Lounge stickers so you can stick our logo and a handy QR code to our website to any kind of flat surface, AND seal of approval stickers as well for that worthy person in your life or even a notebook. As a way to celebrate, and since it's still technically our 7th anniversary, you can enter the promo code 'TSL7' at checkout for 10% off in any purchase you make at our store. The discount is valid until October 31st, 2021.

In addition to our promo code that gets you 10% off, how about getting free stuff? So I'm looking for '60-second games' recorded by listeners of the show. If you think you've got a one minute pitch for your favorite SEGA game of all time, record it in the best quality you can and send it to me by email to podcast [at] thesegalounge [dot] com or using the voicemail feature on our website - it's that purple tab with a microphone, you can't miss it! The recordings that make it on the show will get a pack of TSL stickers or a t-shirt.

This week's guest is none other than Graham Cookson, co-founder or SEGA Nerds, which was the precursor of Mega Visions, a SEGA magazine he also co-founded, the first six issues of which were funded through a Kickstarter project back in 2016. The SEGA Lounge and RadioSEGA even collaborated on some of those issues. After delivering a few more issues since those initial six, the team are now rebooting Mega Visions magazine and Graham is back on the Lounge to tell us all about that. But he ended up telling me a lot about other things in his SEGA life. Stick around for what was a very fun conversation with a really nice community friend of mine. 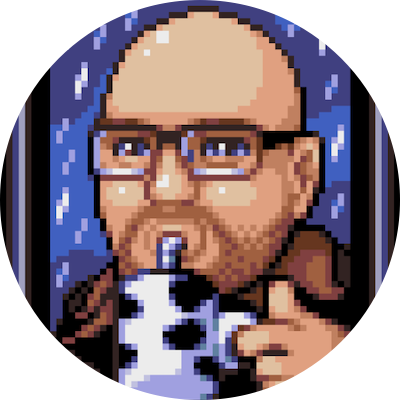