Joining KC this week is industry legend David Warhol, developer in the early days of Intellivision and founder of Realtime Associates, responsible for many games released on SEGA systems, including Bug! and its sequel, Bug Too! Mr. Warhol tells us many stories of his career in video games and even how RTA was, at one point, supposed to develop a 3D Sonic game for the Saturn.

Welcome back to The SEGA Lounge, everyone! I hope you're well and you had a wonderful week. Last week we had a somewhat different episode covering Sonic Colo(u)rs Ultimate. If you missed that, do check it out and feel free to share your own thoughts on the game as well by tweeting @thesegalounge.

I also wanted to give a shout out to our friends over at SEGA Powered magazine who just got successfully funded over on Kickstarter with 441 backers pledging over £12,700. That's amazing and I'm really excited to flick through the first issue of this brand new SEGA magazine very soon.

This week, I am very, very excited to share with you guys my conversation with video game industry legend, David Warhol. Mr. Warhol was a programmer during the early Intellivision days, founded Realtime Associates and, with RTA, created several games for SEGA consoles, including Bug! and its sequel Bug Too!. As you can probably tell by listening to our conversation, I was delighted to learn more about his career, his stories about a different time in the industry and how Realtime Associates was originally supposed to make a 3D Sonic game for the Saturn. I hope you guys enjoy all the stories he shared. It truly was an honor to have Mr. Warhol on the show.

We also have listener João Pardal pitching a very appropriate game in 60 seconds. None other than Bug Too!, developed by David Warhol's Realtime Associates.

We have a lot of great shows coming up as we wrap up season 6 of the show in the next few weeks. Can you believe it's November already? To stay up-to-date with all Lounge happenings, remember to follow the podcast on your podcatcher of choice and follow us on social media. Thank you so, so much for listening. I hope you have an amazing week and be sure to come back next week. 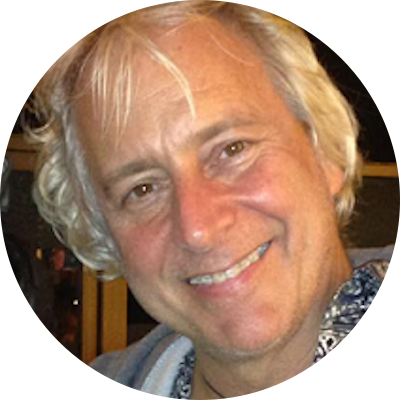 Mr. Warhol is a life long video game designer, developer and producer, working on platforms from the original Mattel Electronics Intellivision through the unreleased platforms and technologies of today.