Welcome back to The SEGA Lounge! This week, we welcome to the show Darren Doyle, of Greyfox Books, to discuss a new Mega Drive book currently being funded through Kickstarter: Mega Book Collection. The SEGA Lounge is proud to be an official endorser of this project.

Hello everyone! We're back! I apologize for the two-week break between the last episode and this one. Life and other engagements got in the way. But I'm (mostly) sure that the rest of the season will go without a hitch. I mean, we've only got a few episodes left anyway...

That said, much has happened in the world, including the world of SEGA, but I'd like to highlight three things if I may: first of all, the latest batch of retrocompatible Xbox games got announced and included in those is Binary Domain. I've talked about it on the show not that long ago and I got the chance to play through it again a few days ago. It's still as brilliant as I remembered and I urge you to go play it if you can.

Second up, Sonic the Hedgehog 2 on the Mega Drive turned 29 years old this very week. I still remember exactly the day that I got it and how it felt to play it for the first time. It was a bit late at night and I only got to play it for a few minutes and I remember going to bed with the music from Emerald Hill Zone stuck in my head. Sonic 2 is still my favorite 16-bit Sonic game. It's turning 30 next year so maybe we should do a special show about it? Maybe...

Finally, I wanted to mention RadioSEGA's Fan Choice 2021 Awards. Every year, the station asks its listeners to pick their favorite song from SEGA games released in the previous 12 months as well as the best new remix made by the community. The nomination period for Song of the Year is currently underway and you can nominate your top 5 songs of the year by going to radiose.ga/songof2021 right now.

This week, I'm joined by Darren Doyle, a man with a passion for video games and the creator of an upcoming book dedicated to the SEGA Mega Drive. Darren is the man behind Greyfox Books, one of his many projects, and after publishing both an Atari and an Arcade book, he is currently looking for your support on Kickstarter to get the Mega Book Collection to your doorstep. This is an amazing project focused on SEGA's 16-bit powerhouse, and its got The SEGA Lounge seal of approval, both figuratively and literally, as we are one of the endorsers featured on the Kickstarter page. Listen on as Darren shares a bit of his background and learn more about this new book. For those with little time, talk about the book starts after The SEGA Lounge Challenge, but you wouldn't skip that, would you?

At the time of recording this podcast, Mega Book Collection is a bit under 35% funded with 27 days left to go. That means there's plenty of time for you to get behind this project and get some of the nifty extra rewards, like postcards, coasters or even a copy of Eyra: The Crow Maiden from our friends at Second Dimension Games. Check out the Kickstarter right here.

And that's about it for this week's show. We'll be back next week for what will probably be our final interview of the season. That's right, we've got some special shows lined up to wrap up the season so next week's will be the final interview. It'll be a good one though, I promise. Thank you for listening and remember to follow The SEGA Lounge on your podcast app of choice so you don't miss any of our upcoming episodes. Until next week, take care, have fun and stay safe. 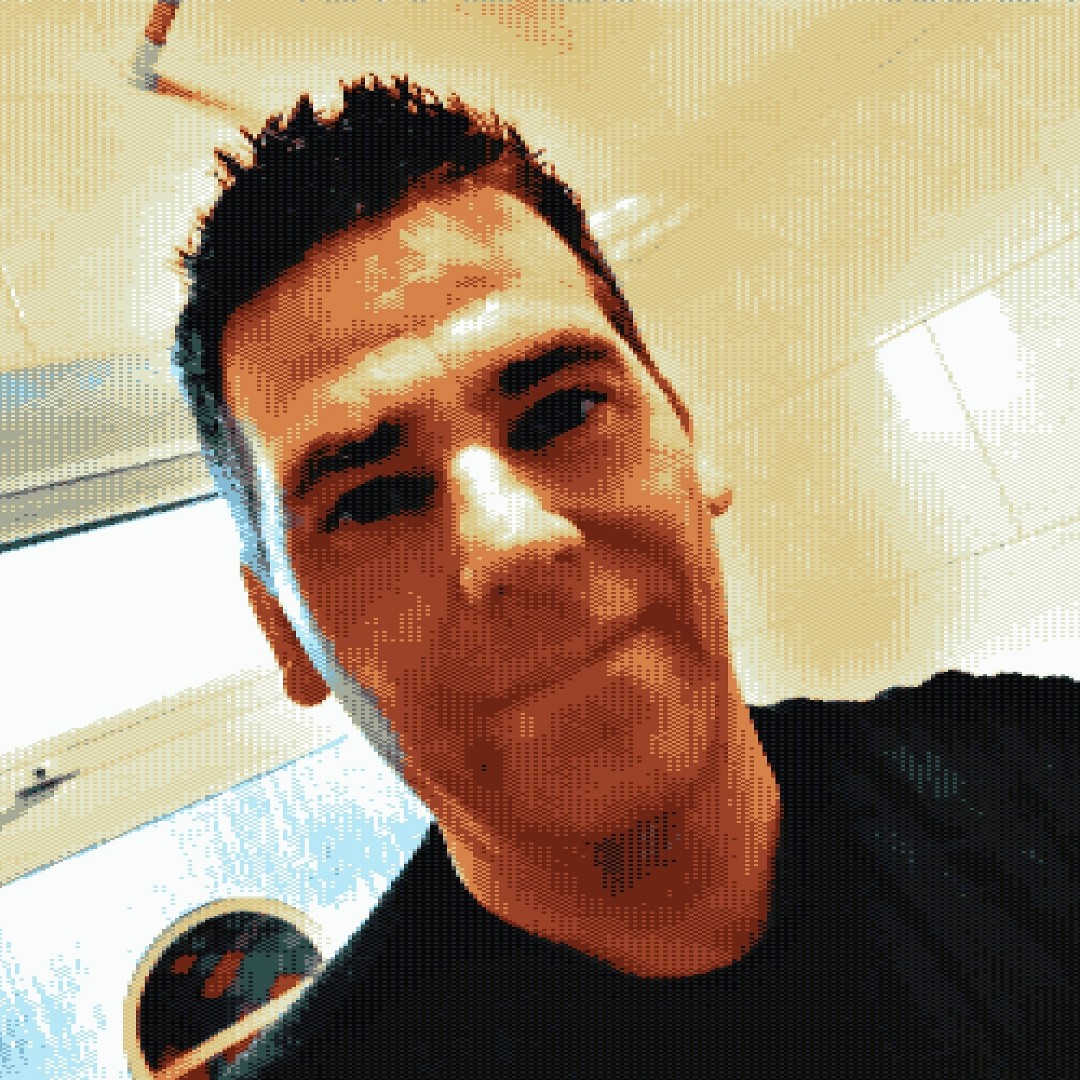 Hi everybody, I am a Graphic Designer based in Dublin, Ireland, and I was lucky enough to have grown up during the early culture of video games stretching back as far as 1979, at the tender age of 7 was when I experienced my first ever video game journey on the wonderful Atari VCS console and throughout the 1980s I was hooked. I began using Atari's 8-bit computers, and eventually rocketed into the 16-bit days with the Atari ST and the Commodore Amiga in the 1990s. My passion for old school video games has been so influential for a lot of the work I do today, both as an artist and a digital media designer, so with that knowledge, I decided to set out and produce five digital magazines based on classic video game machines, ranging from the Atari Computer 8-bit and 16-bit range (Atari Gamer and Atari ST Gamer) magazine series and a Nintendo NES system publication called "NES-BIT" to name but a few. I am the creator and producer of "Atari: a Visual History" and the "Coin-Op: The Arcade Guide" books so I’m extremely passionate about this subject matter and my goal has always been to aspire in creating the most professional publications in celebration of these video game platforms. It is incredibly important to me to maintain a very high quality on any future publications I work on and produce.

I'm also the co-founder and owner of Bitmap Soft & Phoenix Ware, a UK Software distributor of brand new old video games across many vintage computers and console formats and has gone from strength to strength over the last 2 years or so.