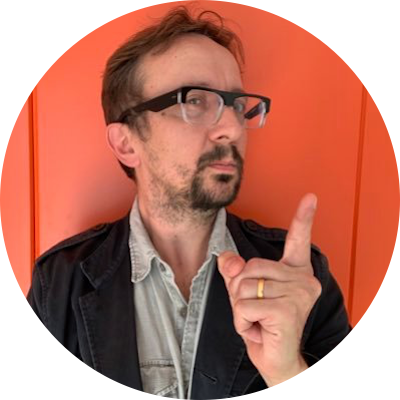 Former writer for the Official Dreamcast Magazine in the US, Jörg is the founder of Oiffy, a production company established in 2011, making film and television, theater, games and comic books. He is a director, a writer, a producer and one of the minds behind The Last Worker.

Joining KC this week is Jörg Tittel, citizen of the world, former Official Dreamcast Magazine writer, massive SEGA fan and one of the minds behind "The Last Worker", an upcoming game which has just been announced a few days ago. Listen in for some interesting stories and a Dreamcast-centric musical challenge.