This week we have the first of two episodes with the fantastic Renato Almeida, a long-time SEGA fan from Brazil, who went from pretending to be the CEO of the company as a kid to actually working with SEGA. This week, we're going back to a time when SEGA dominated the Brazilian gaming scene and Renato will take us through how his passion for the blue company started. We'll also have the first half of The SEGA Lounge Challenge.

Hello, everyone! Welcome to another episode of The SEGA Lounge. I have a feeling we have a few new people around this week so welcome to the Lounge! Take a seat and grab a drink. We're here to talk SEGA with SEGA fans, so if that's you're thing, stick around. Also a huge shoutout to our Brazilian friends listening in. Oi, tudo bem? I hope you enjoy this week's interview. It's going to be fantastic!

Before we jump into it though, let me address some news we had this week.

First up, new paid DLC has been announced for Streets of Rage 4! YES! We're finally getting more content to play in Wood Oak City. There's no definitive date yet for when this will come out but it'll include a new game mode called "Mr. X's Nightmare", new moves and weapons, new music by Tee Lopes and new playable characters - at least 3, judging by the picture shown in the announcement video. The first one to be revealed was fan favorite Estel. Lizard Cube, Guard Crush Games and Dotemu also announced a free patch to be released alongside the paid DLC which includes features such as new character palettes, training and tutorial modes, some gameplay tweaks and an even more insane Mania+ mode. The video is actually amazing to watch with loads of easter eggs so do check it out.

The second bit of news I wanted to mention is the announcement of the release date for Alex Kidd in Miracle World DX. This remake will be coming out on June 24th on PC, PlayStation 4 and 5, Xbox Series X|S and Xbox One, and Nintendo Switch. A signature edition of the game is also available to pre-order right now containing a plethora of unique collectibles, like a special game box, a physical copy of the game, an art book, a CD with the soundtrack, some cards, pins and a medallion. Check out the online store here.

And that's it for news. So it's time to introduce you to this week's guest.

This week, it's my absolute honor to introduce you to Renato Almeida, a SEGA fan who hails us all the way from Brazil. Renato used to pretend he was the CEO of SEGA when he was a young boy. Little did he know he would be working with the company a few years later. I had a wonderful time talking to Renato and the chat was so good we had to break into two episodes of the show. This week, we're going back to a time when SEGA dominated the Brazilian gaming scene and Renato will take us through how his passion for the blue company started. We'll also have the first half of The SEGA Lounge Challenge. I'd like to thank the legendary Danny Russell, of SEGA, for suggesting Renato as a guest for the show. Much appreciated!

Do join us next week as we learn more about Masamune, Renato's PR and Communication company. If you enjoyed this episode, feel free to browse through our full list of episodes and even browse them by categories. Don't forget that you can also review this podcast and if you do it in April on our Podchaser page, which is podchaser.com/thesegalounge you will be helping out people in need.

Thank you so much for listening! It's been a pleasure to welcome you to my humble abode. I hope to see you all next time but until then, stay safe, have fun and enjoy some SEGA games.

This episode is "sponsored" by Rapmaster's Random Presents (Patent Pending). 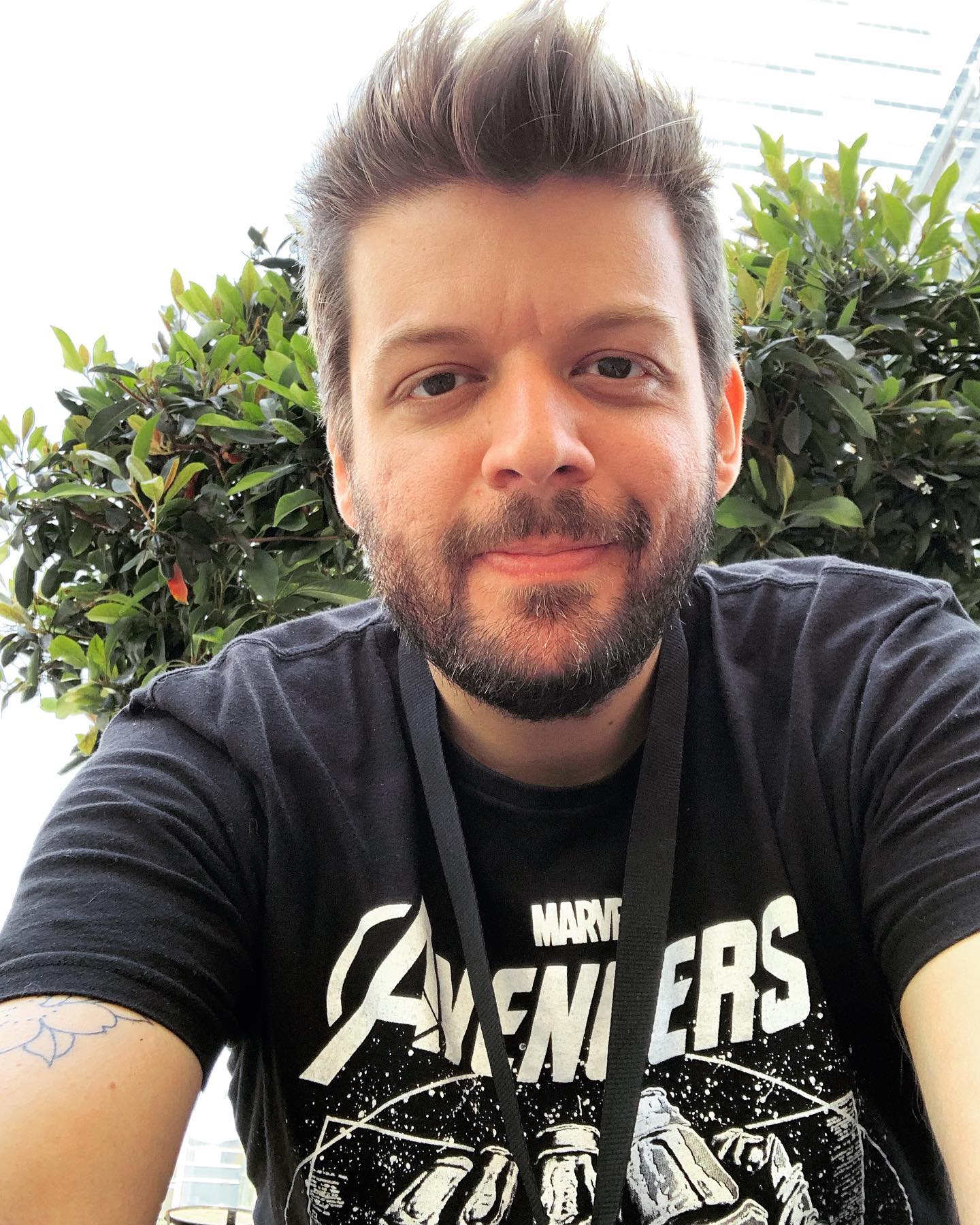