Joining KC on The Lounge this week is Eli Galindo, founder and owner of Piko Interactive, a company which has been acquiring video game licenses and releasing new games for retro systems. Eli talks about the company's history and also shares some details about their upcoming Kickstarter project to bring to fruition a long-lost project from the Mega Drive's past - Cybernauts: The Next Breed.

Hello and welcome to another episode of The SEGA Lounge! We are back to business as usual after last week's crazy celebration of Sonic's 30th anniversary and of Race For Good 2021. Speaking of Race For Good, the event raised £5.520,00 for SpecialEffect and all thanks to the superpower of team work of everyone involved. Congratulations for an amazing result in support of a great charity!

This week, The SEGA Lounge opens its doors to Eli Galindo, founder and owner of Piko Interactive, a company which has been acquiring video game licenses and releasing new games for retro systems, such as the Mega Drive/Genesis. Piko Interactive's history is an interesting one having started as a one-man project which has since expanded to different areas of the video game developing and publishing scene. In our conversation, Eli also shares some details about their upcoming Kickstarter project to bring to fruition a long-lost project from the Mega Drive's past - Cybernauts: The Next Breed. It launches on Tuesday, July 6th.

Here's the link to the upcoming Bleem! store: http://store.bleempowered.com/

Thanks to Merge Games, I have a code for the Xbox version of Alex Kidd in Miracle World DX. This is a worldwide giveaway so anyone can enter. The game is compatible with both Xbox One systems and Xbox Series S and X. To enter, simply go to thesegalounge.com/alexgiveaway. Entries close on July 7th, at midnight British Summer Time.

I'll be announcing the winner on next week's show, which will be focused on the game itself. I've invited a few friends and we'll be sharing our thoughts on Alex Kidd in Miracle World DX on a special round table episode. So if you're still on the fence on whether to get the game or not, don't miss the next episode of The SEGA Lounge.

I'm taking a summer break soon so next week's episode will serve as the mid-season finale of the show. However, just like last year, I don't plan on leaving you Lounge-less. I'm planning a series of bite-sized bonus episodes that will go live on your podcast feed at the usual time until the season resumes sometime in September. I'll have more news to share on that next week so be sure not to miss that. 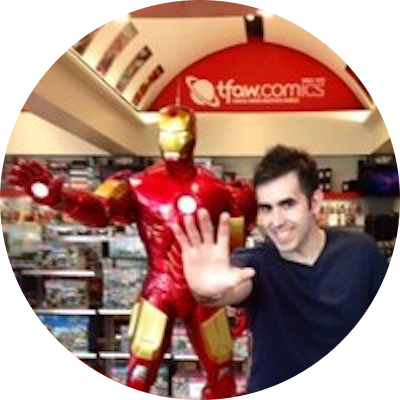