This week we're celebrating the 30th anniversary of a series that's been synonymous with SEGA since its inception: ToeJam & Earl. I've invited some of our homies from the SEGA community to share their memories of these thirty years and their hopes for the future of the funky alien duo from Funkotron. There's lots of that and music. I mean it. Glorious music.

Hello everyone! Welcome back to The SEGA Lounge. This is a very special episode as we are celebrating yet another big anniversary of a series that has been synonymous with SEGA since its inception: ToeJam & Earl. That's right: our funky alien duo turned 30 earlier this year and we couldn't pass up on the chance of dedicating an entire episode to the series.

In late 1991, the first game in the series, simply titled ToeJam & Earl, was released in the West for the Mega Drive, or Genesis. Created by Greg Johnson and Mark Voorsanger, it featured two aliens from the planet Funkotron who crash landed on earth and had to collect different parts of their ship, the Rapmaster Rocket, in a world made up of different randomly generated levels played in isometric view. The game's style and soundtrack was fresh and the design a bit surreal and it also feature several pop culture references and parodies. It gained a cult following and got a sequel in 1993 titled ToeJam & Earl in Panic on Funkotron, a 2D side scrolling platformer set in the alien duo's home planet. We had to wait until 2002 to get another entry in the series in the form of ToeJam & Earl III: Mission to Earth for the original Xbox, which was presented in 3D and provided a mix between the first two games with elements of both. A fourth and final game (so far) in the series was released in 2019 after being successfully funded through Kickstarter. ToeJam & Earl: Back in the Groove represented a return of the series to its roots with the formula of the original being improved upon and, the references and jokes updated and many quality of life features included.

Back in episode 24 of The Lounge, which aired in March 2015 on RadioSEGA, I had the privilege of interviewing Greg Johnson as he was promoting the Kickstarter campaign for ToeJam & Earl: Back in the Groove. He even mentioned how they pitched the original game to SEGA and got some laughs out of them just by explaining the setting and characters. It's a great interview so do check it out if you're interested in learning more about the genesis of the series and even how Back in the Groove came to be. Hopefully we can have Greg back on the show some time soon so we can have an updated chat on the matter and discuss what the future holds for the series.

But this episode is all about celebrating the history of ToeJam, Earl and all the quirky, funky characters from Funkotron. A series so unique that it has a large following all over the world. 30 years later, it's time we look back at what made ToeJam, Earl and their games so special to us and take a look to the future of the series and share our thoughts and wishes for a potential sequel to Back in the Groove. As usual in these types of episodes, I sent some questions to some of my community homies and they recorded their answers for everyone to hear.

Joining me this time, we have Brazilian PR guru Renato Almeida, one half of the SEGAGUYS, Dan 'The Mega' Driver, Casey Corrigan, the editor of the upcoming "ToeJam & Earl's Funky Fresh Foods of Funkotron Cookbook", Lewis Clark, aka SonicYoda, from SEGA Driven.com and his girlfriend, Jenny, from Mega Visions, ScottyMo, Magazine Content Editor, and Chris Powell, co-founder and editor-in-chief, and, because it's mandatory on this The SkillJim Lounge, we also have return of James 'SkillJim' Brown from Shenmue Dojo. I'll also be answering the same questions and sharing my own thoughts.

Next week's episode will be our season finale and we are once again celebrating the anniversary of a series and a character - Sonic the Hedgehog. I'll be joined by a few of my community friends to have a candid and, who knows, maybe even a bit emotional, discussion about the blue blur and our memories and experiences with the series. I hope you guys will join us for that. Until then, have a great week, stay safe and have fun! 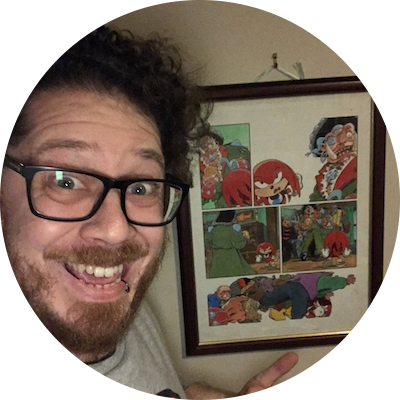 Webmaster and lead writer for SEGADriven.com. 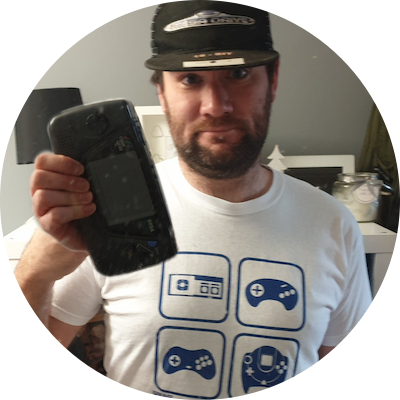 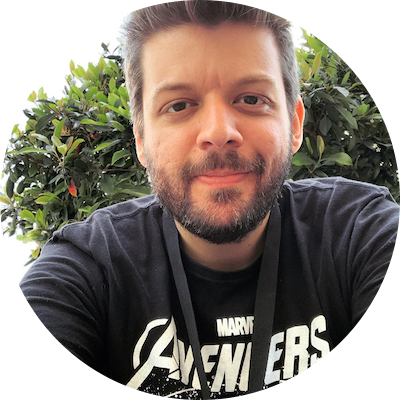 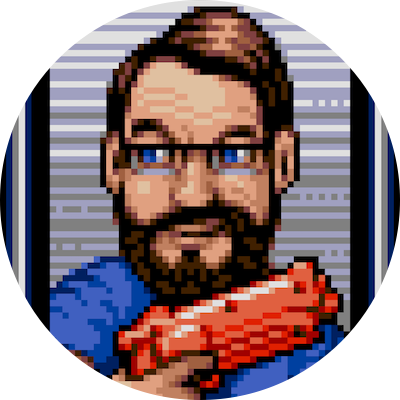 Been playing Sega forever with a few of his favorites including Sonic 3, Saturn Bomberman, and Zero Tolerance. Scotty has written about Sega and hosted Sega-themed podcasts the better part of the last decade and can sometimes be seen on stage behind a drum kit.