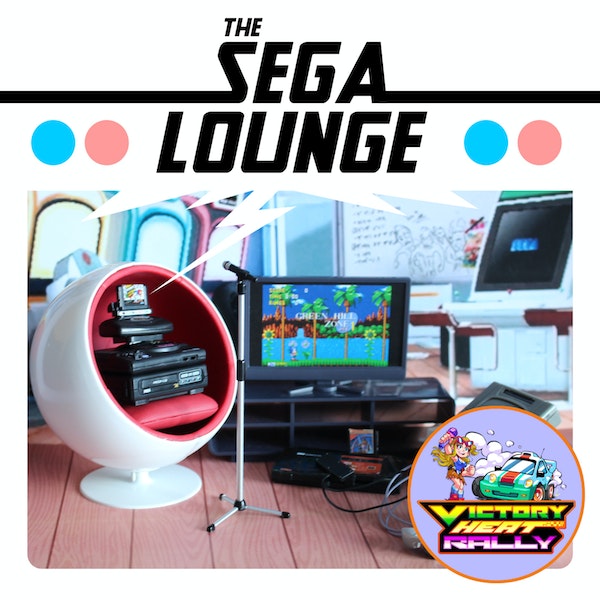 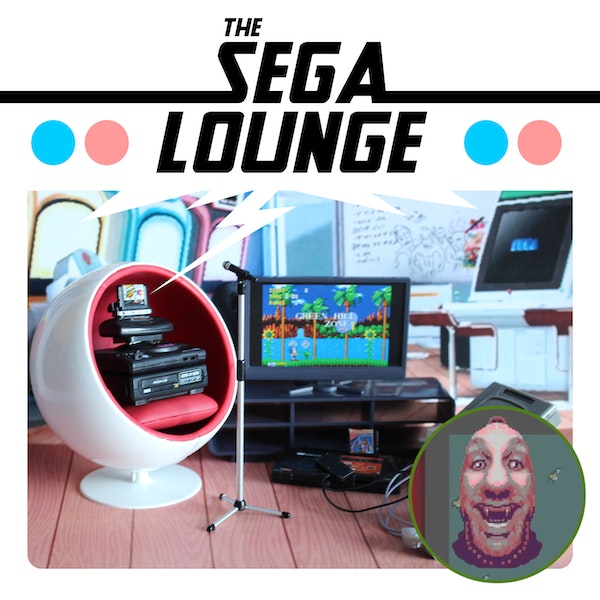 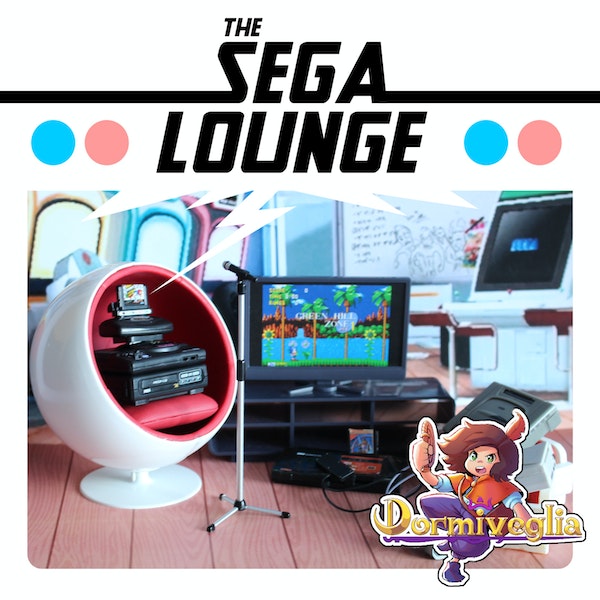 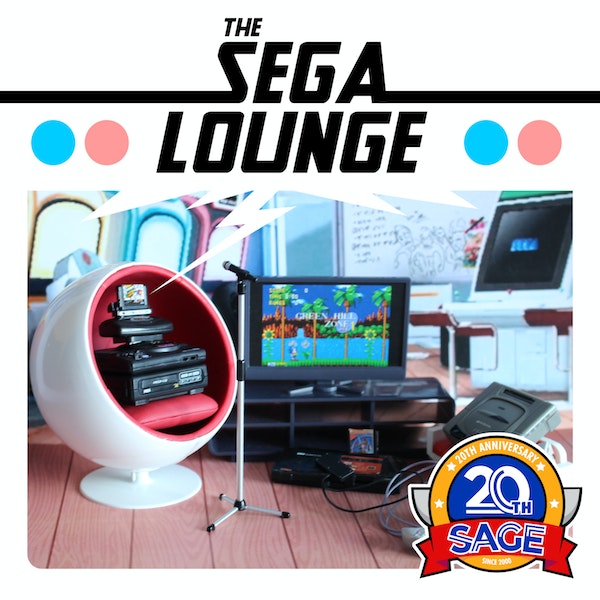 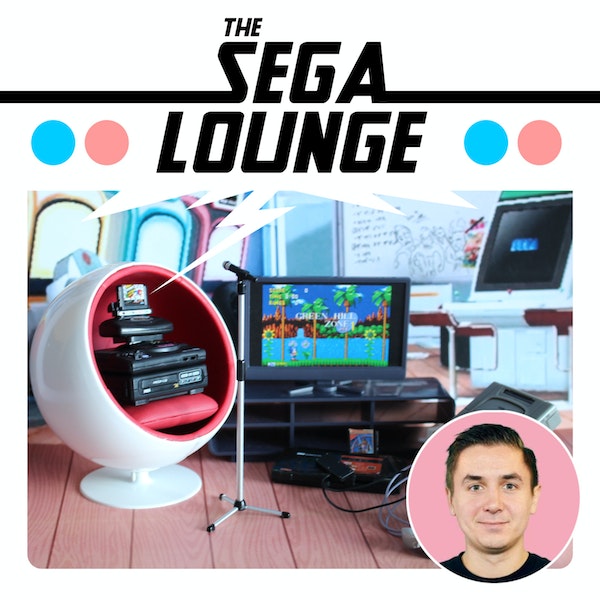 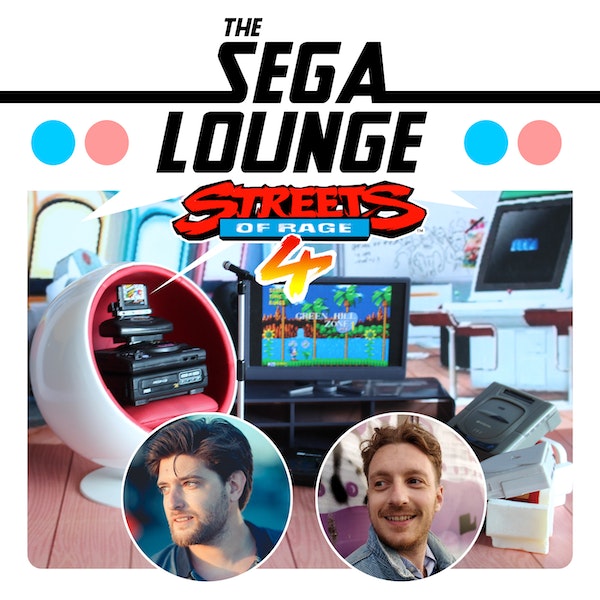 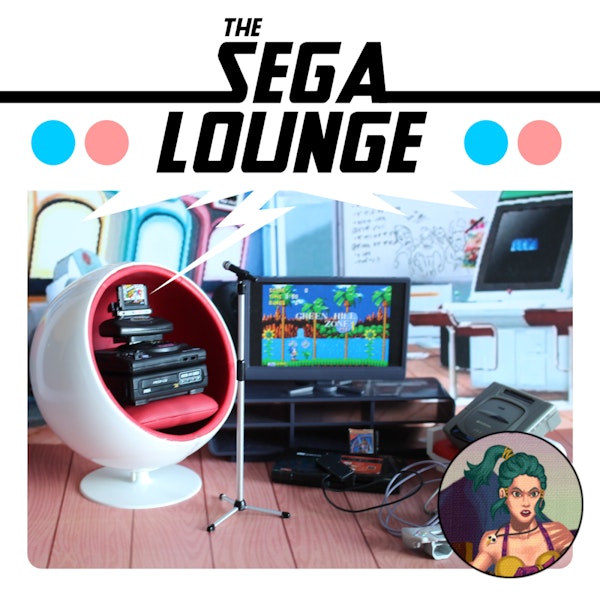 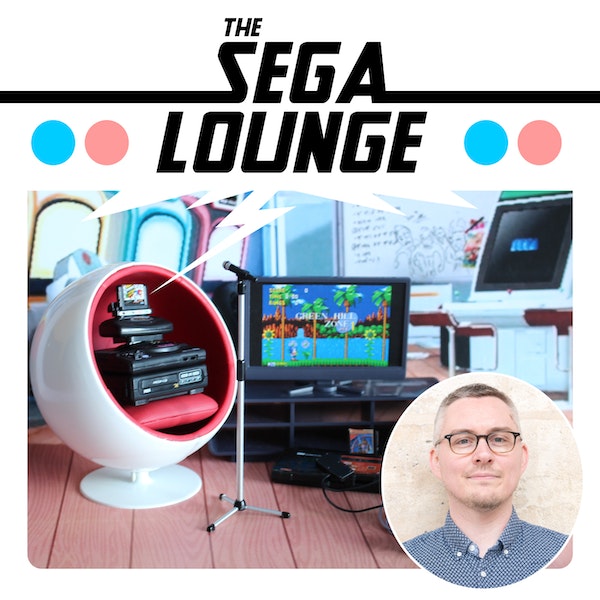 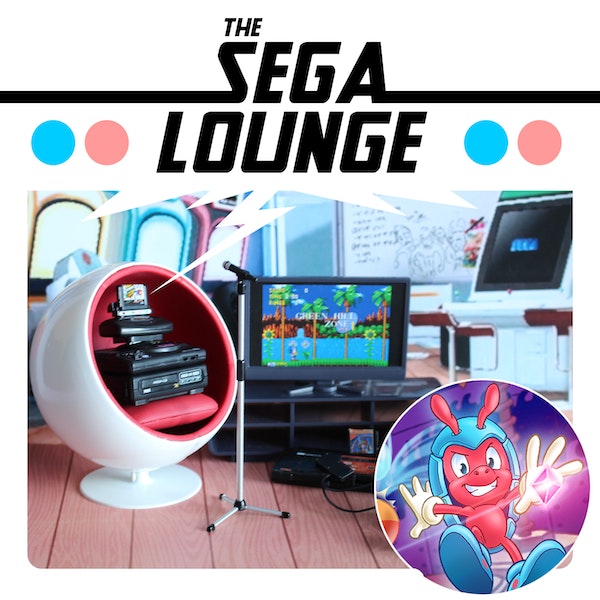 Welcome back to The Lounge! This week, we chat to Roel van Mastbergen about a new indie Dreamcast game called Intrepid Izzy. Check out Intrepid Izzy on Kickstarter: https://www.kickstarter.com/projects/senileteam/intrepid-izzy-pc-dreamcast-ps4

Welcome back to The SEGA Lounge for a pretty epic episode with two special guests, a review, news and the return of Memories of SEGA! Our main guest is Ian Wall, developer of Alex Kidd in Miracle World 2, but we're also joined by Olivier who's behind an online petition to bring back the Panzer Dragoon series.

Power stride and ready to ride! This week's episode of The SEGA Lounge features an interview with Chris Strauß, lead developer of the Saber Rider and the Star Sheriffs video game. And don't waste this chance to listen to some awesome music from the TV animated series.